Dr. John N. Culvahouse recently retired as Professor of Music Education at Kennesaw State University. From 1991 until 2007, he served on the faculty at the University of Georgia, where he was a tenured Associate Professor and member of the Graduate Faculty. Prior to his appointment at UGA in 1991, Dr. Culvahouse taught in the public schools in South Carolina and Tennessee for 17 years, where he directed high school, middle school, and elementary school bands. He received the Bachelor and Master of Music Education degrees from the University of Tennessee and the Doctor of Musical Arts in Conducting from the University of South Carolina. Mentors and major professors include Stanley Barnes, WJ Julian, William J. Moody, and James Copenhaver. Dr. Culvahouse has served as a conductor, adjudicator, and clinician in several states, Canada, and Western Europe. Professional affiliations have included the College Band Directors National Association (past Georgia State Chair), Georgia Music Educators Association, National Association for Music Education, East Tennessee School Band and Orchestra Association, Phi Mu Alpha Sinfonia (former Nu Theta and Epsilon Lambda Chapter Advisor), Phi Beta Mu (Tennessee Chapter Past-President and South Carolina Past-Vice-President), Pi Kappa Lambda, Kappa Kappa Psi (Honorary), and National Band Association where he served on the Board of Directors on four occasions. As a long time NBA member, he conducted bands at the 1980, 1988, and 1994 conventions, including a 1988 performance by the Sumter, SC High School Symphonic Band. His NBA service began as Tennessee State Chair in the late 1970s, continued as an elected High School Representative, elected Representative At-Large, and Southern Division Chair. He served as President from 2009-2012. In 2014, he was elected to the membership of the American Bandmasters Association. Currently, Dr. Culvahouse serves as a Vice-President and Secretary for the John Philip Sousa Foundation.  He was appointed Conductor of the Tennessee Wind Symphony in April 2018. 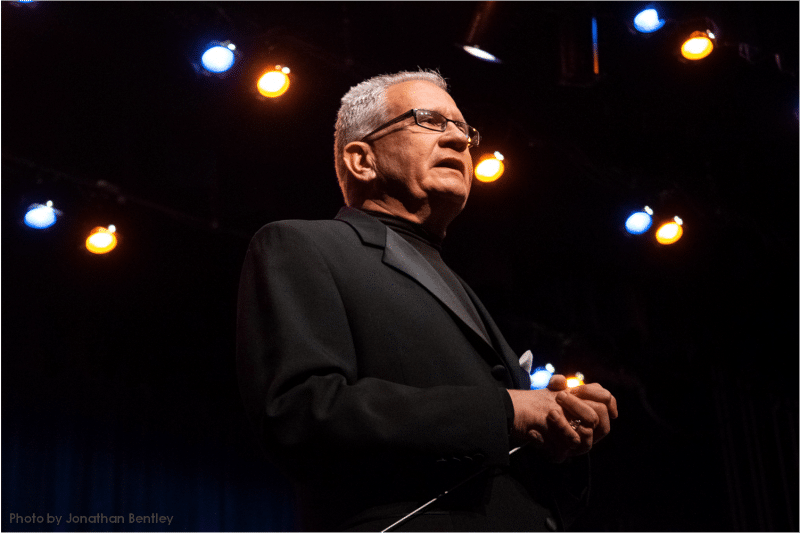 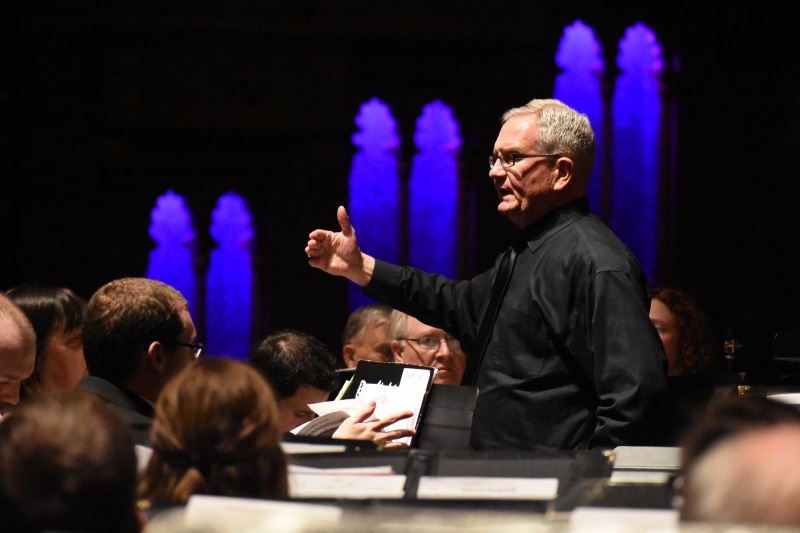 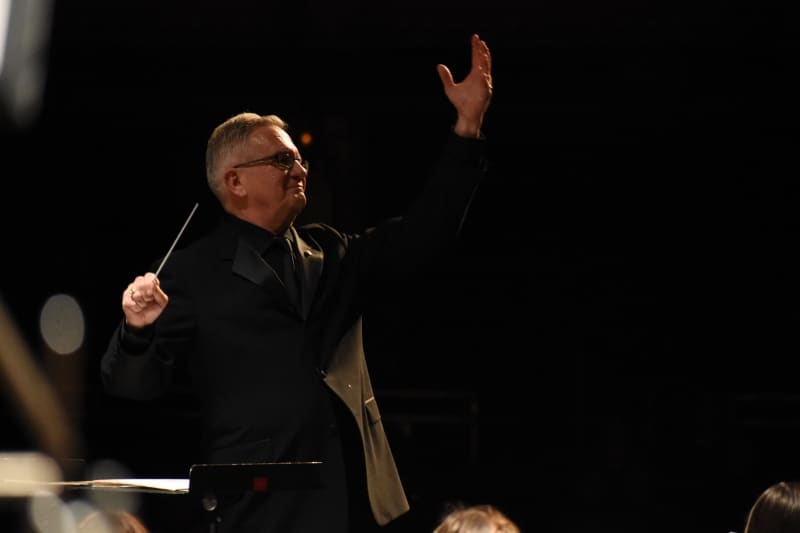 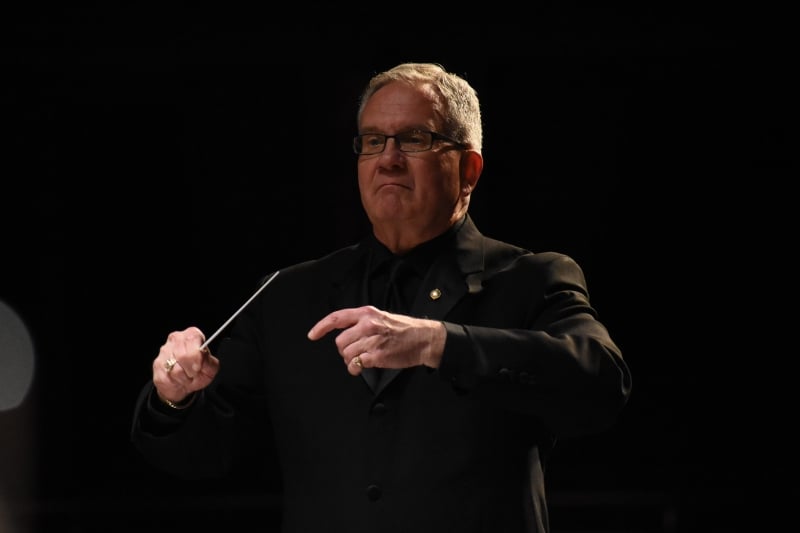 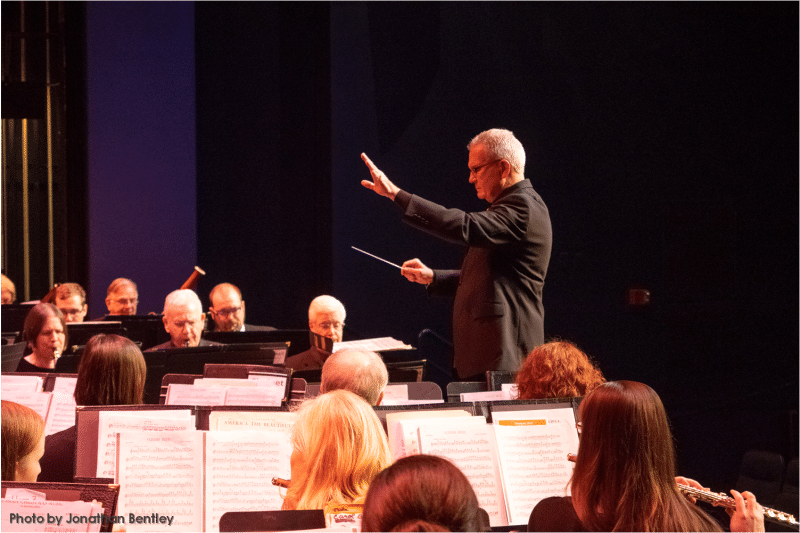 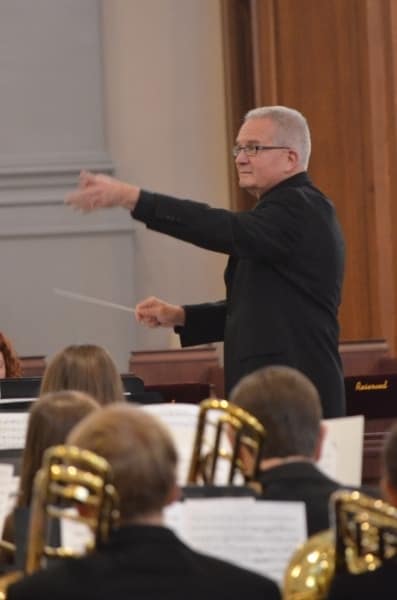 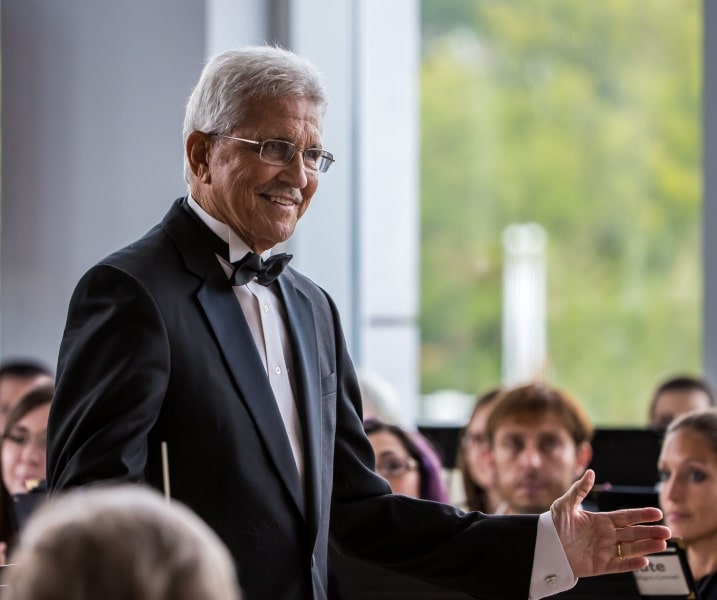 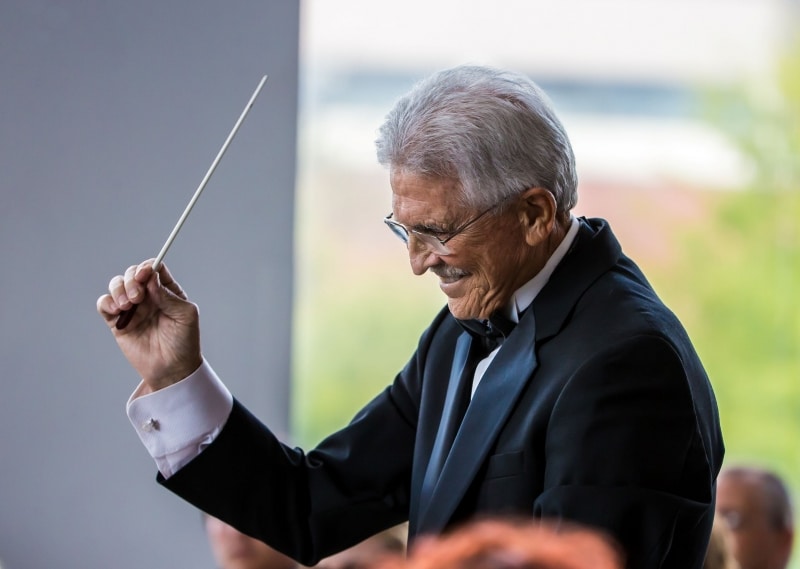 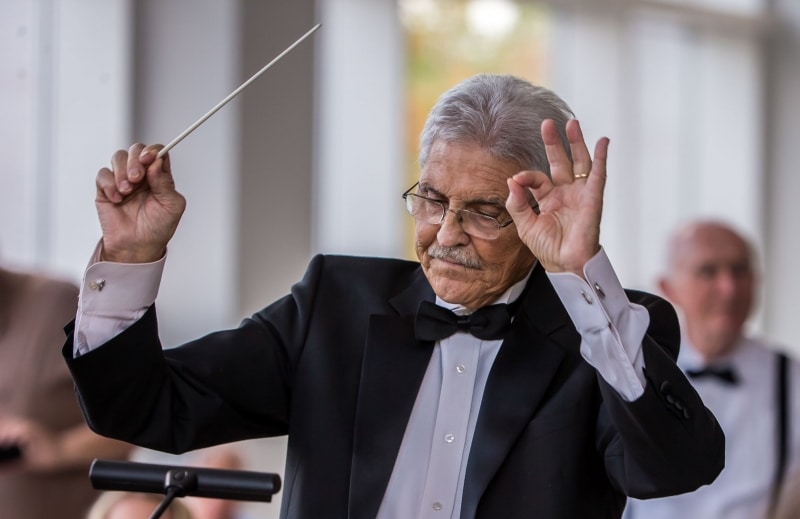 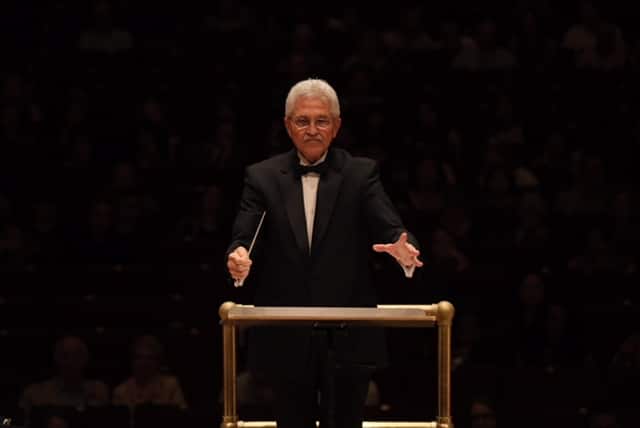 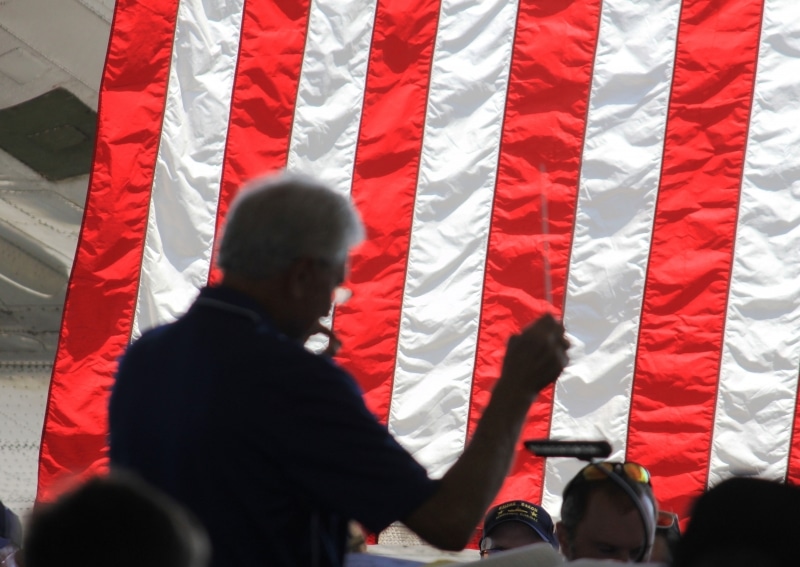 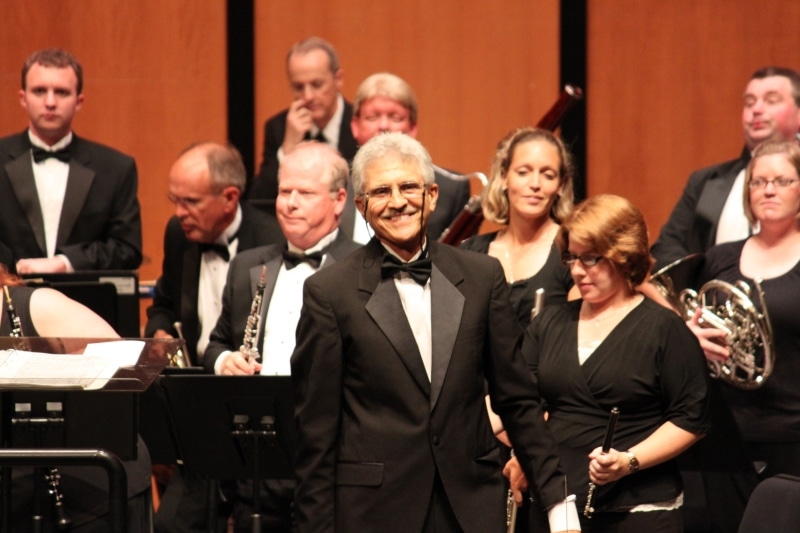 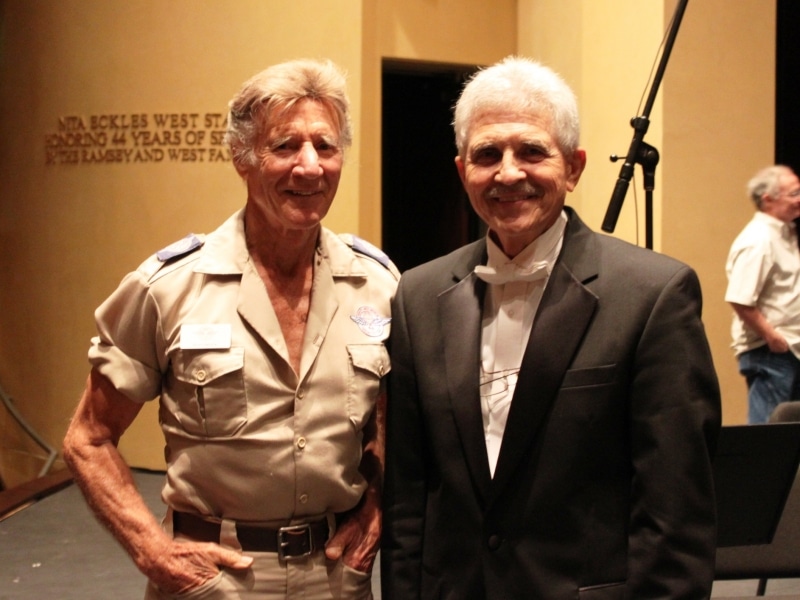 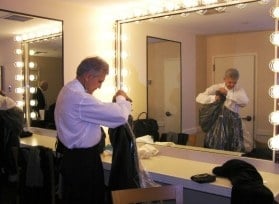 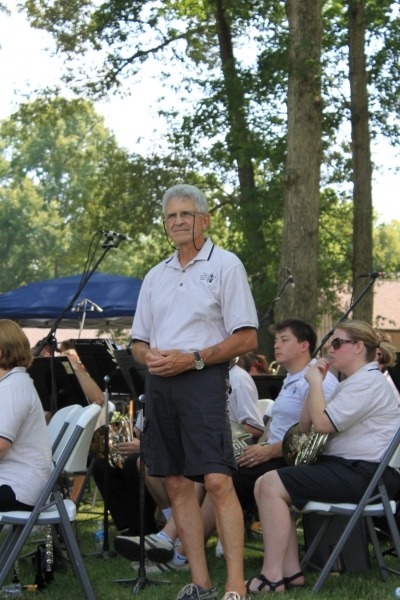 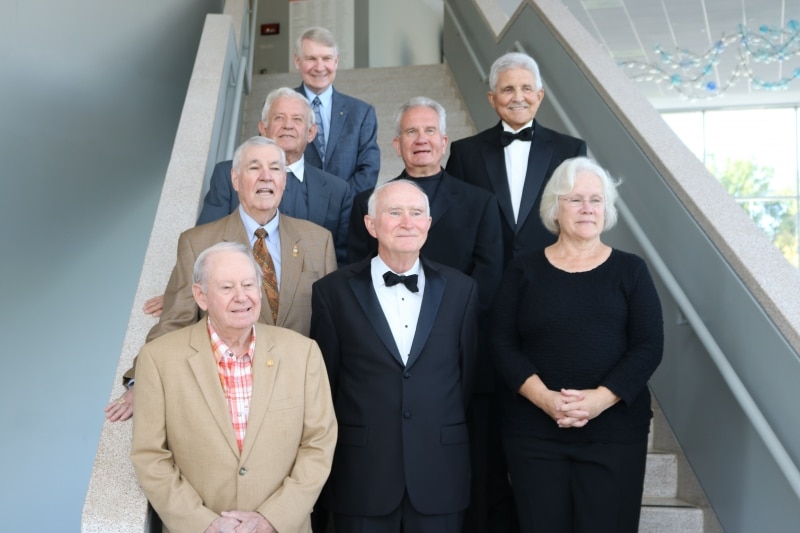